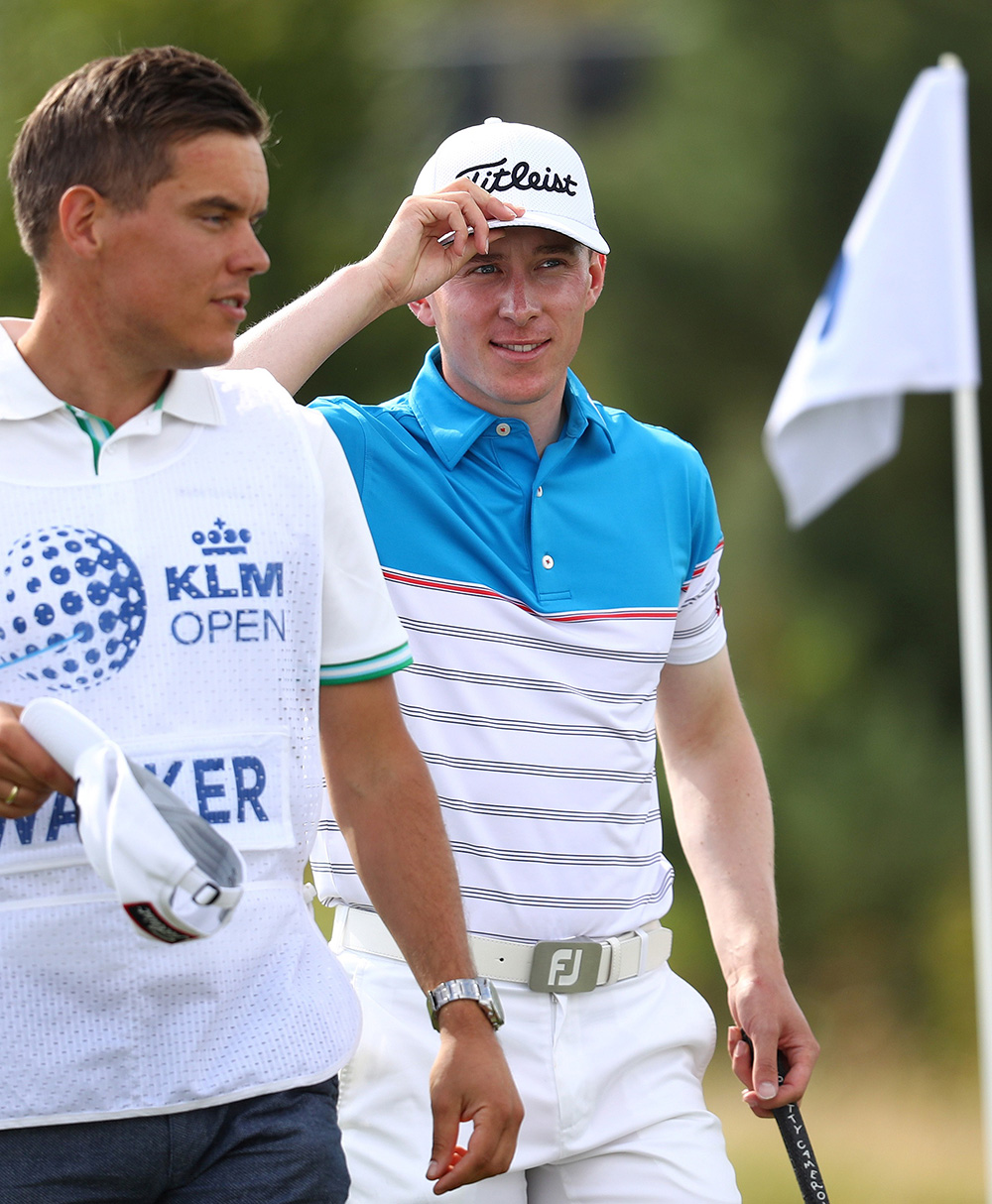 Euan is the latest talented player to come through the ranks at Kilmarnock (Barassie) and was the most improved and promising junior in Scotland when he picked up the Adam Hunter Award in 2012.

His progress since then was helped by a successful spell at the University of Missouri, picking up the SEC Scholar Athlete of the Year for men’s golf two years in a row.On the domestic circuit, he won the Sutherland Chalice in 2015 when it was a Scottish Order of Merit event before adding the East of Scotland Open the following year.

Victory in the Agadir Grand Prix in Morocco followed in 2017 while a third-place finish in the Scottish Open Stroke-Play at Gleneagles preceded him being Scotland’s top points-scorer with five points out of six in the 2018 Men’s Home Internationals.

His main goal in 2019 was to qualify for the 47th Walker Cup at Royal Liverpool and it was mission accomplished thanks to a string of consistent performances in big events.He recorded the biggest win of his career when landing the African Amateur Championship at Leopard Creek, where an 11-under-par 277 total did the trick on a course that stages the Alfred Dunhill Championship on the European Tour.

He then reached the final of the Amateur Championship at Portmarnock, producing a brilliant performance before eventually succumbing to Irishman James Sugrue on the last green in the 36-hole title decider.A week later, he finished runner-up again in the European Amateur Championship at Diamond Country Club in Austria, effectively securing that Walker Cup berth in the progress. He picked up one-and-a-half points in the match at Hoylake and turned professional sitting 13th in the World Amateur Golf Ranking.