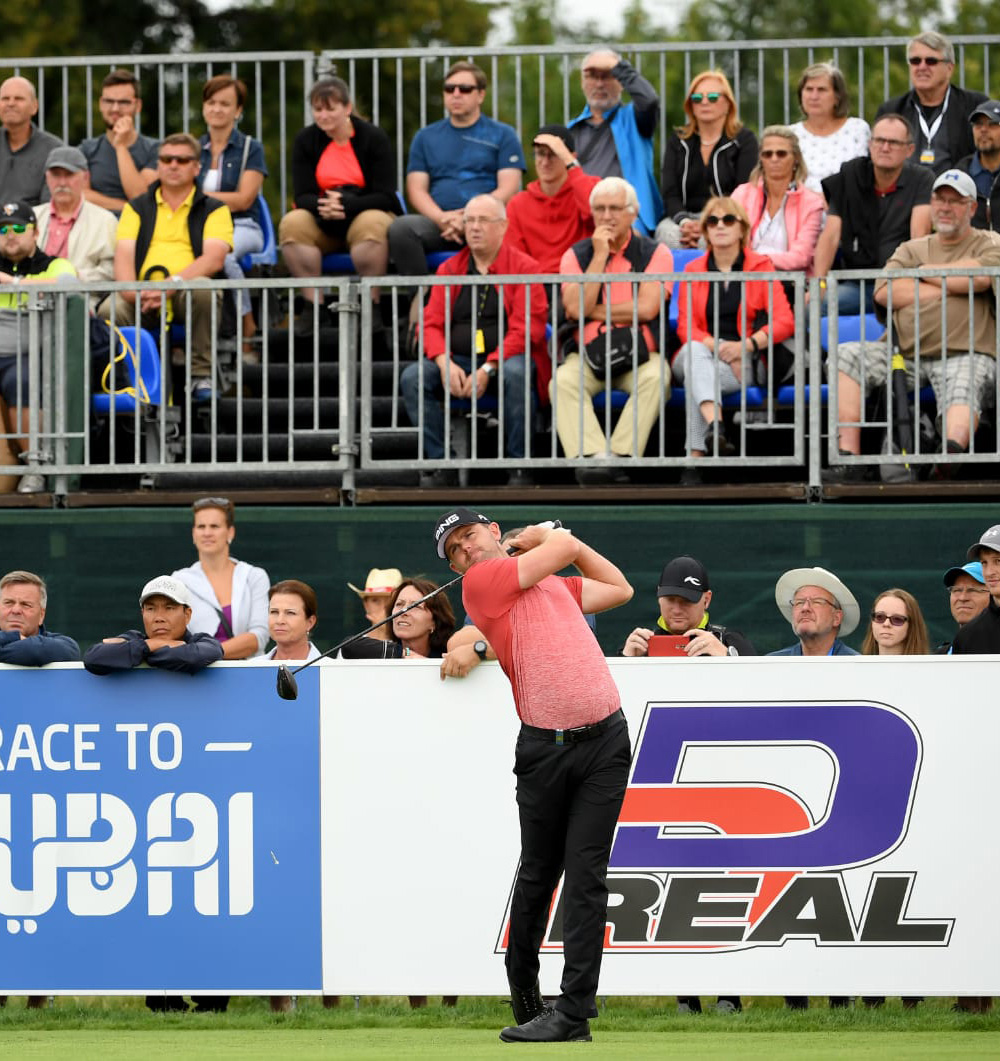 Graduated to the European Tour after his maiden season on the Challenge Tour in 2018, during which he won twice - first at the Andalucía Costa del Sol Match Play 9 in May and then at the Kazakhstan Open in September.

Prior to turning professional in 2017 worked as a waiter at a hotel in his native Dumfries to help fund his dream of becoming a professional golfer.