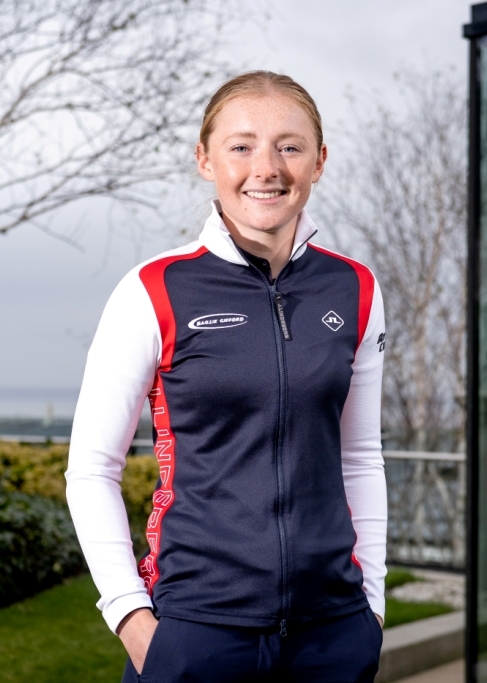 Louise came to prominence in 2021 when she won the Women’s Amateur Championship at Barassie defeating Iceland’s Jóhanna Lea Lúðvíksdóttir by a record-breaking 9&8 margin, following that up with a top 10 finish at the AIG Women’s Open at Carnoustie, and with it winning the Smyth Salver to announce herself on the world stage.

Other highlights in a stellar amateur career include winning the R&A Student Series in Portugal and representing GB&I in the last two Curtis Cup matches.

Having just completed a Sports Studies degree at the University of Stirling, where Louise was a major part of the University’s very successful high performance golf programme, she now looks to follow in the footsteps of fellow alumni Catriona Matthew.

Louise will make her professional debut at the Trust Golf Women’s Scottish Open, courtesy of a Sponsor’s invitation from VisitScotland, before her reappearance at the AIG Women’s Open at Muirfield.

The rest of the season will be made up of a combination of LET Access events and LET opportunity in a bid to lock down status for 2023. 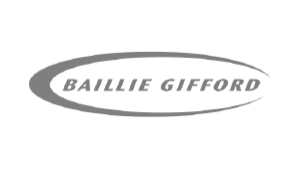