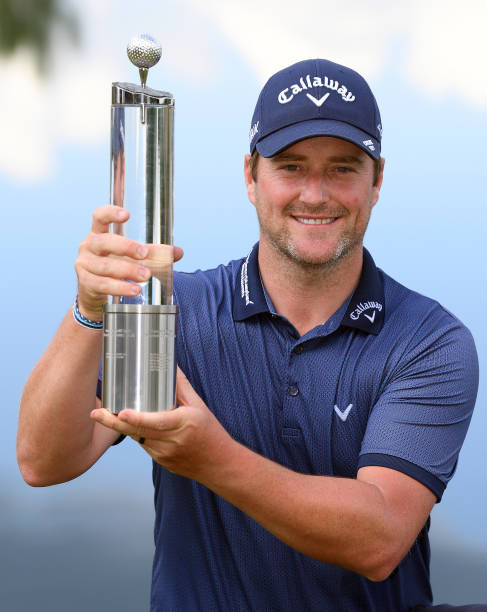 Marc has been a regular winner on the DP World Tour with four victories on Europe’s top tier.

In his maiden season on the European Tour in 2006, he won a play-off to secure victory at the EnterCard Scandinavian Masters in Sweden, en route to securing the Sir Henry Cotton Rookie of the Year Award.

The following year, another play-off victory saw him win on home soil at the 2007 Johnnie Walker Championship at Gleneagles.

Then in 2014, Marc won the inaugural Made in Denmark Championship, before his latest win at the 2020 Austrian Open in Vienna.

DP World Tour wins are, however, not Marc’s only successes. As an amateur, he holed the winning putt at the 2001 Walker Cup at Sea Island, Georgia.

Finally, in 2007, Marc teamed up with Colin Montgomerie at the Omega Mission Hills World Cup, where they held off the United States to win the event for Scotland.

Marc starts 2023 with two decades of experience behind him in the professional ranks. He is as ambitious now as he was when he turned professional in 2002, and few would bet against him adding to his already successful career over the next few seasons.