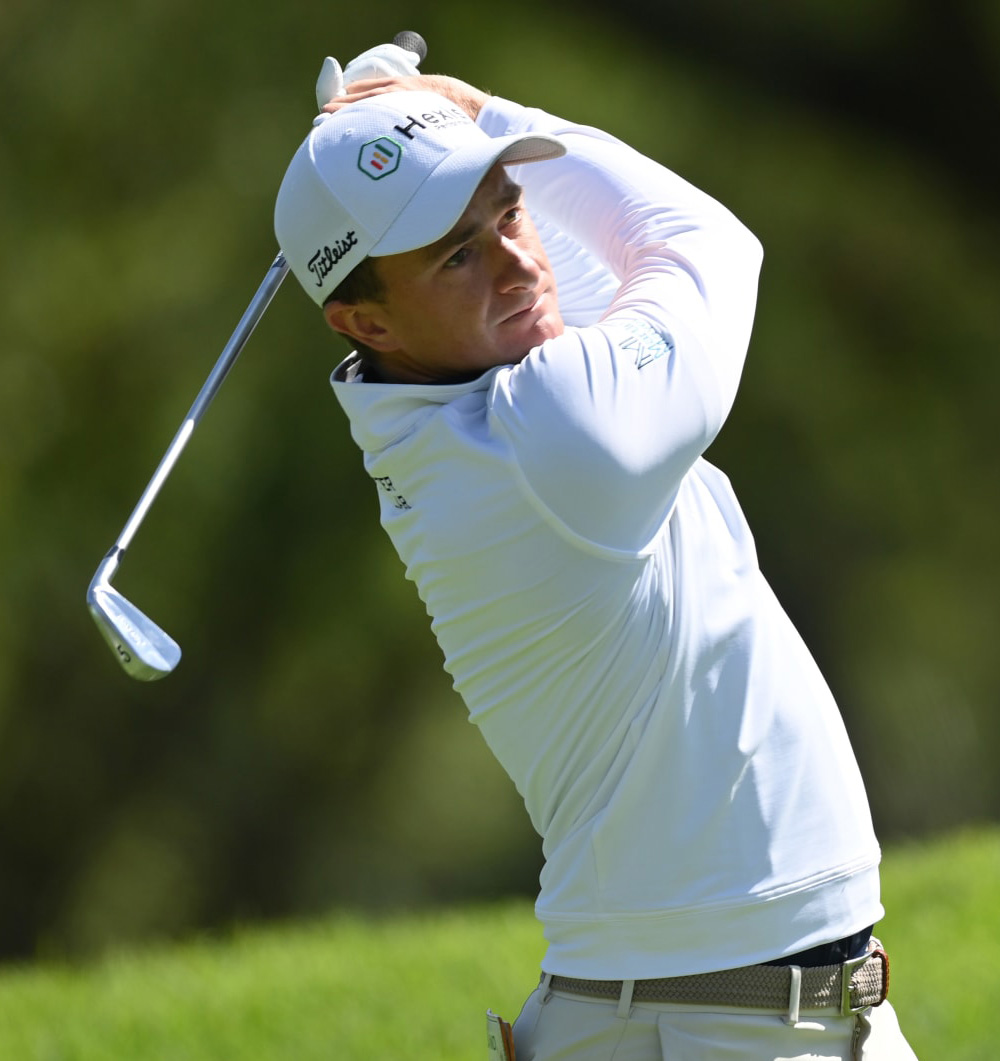 Paul is a graduate of the American Collegiate system, where he studied at the University of Alabama at Birmingham. His amateur record was a clear indicator of his potential, and in his final years there, he played Palmer Cup in 2014 and Walker Cup in 2015. He then qualified for The Open Championship in both 2014 & 2015.

At St. Andrews in 2015, Paul shared the lead going into the final round setting a tournament record for the lowest 54-hole score by an amateur

From turning professional in 2015, Paul’s career was on an upward trajectory from the start. Having secured his European Tour card on his first attempt at Qualifying School, a couple of top 10 finishes in South Africa and Denmark helped him retain his playing rights in 2016.

The following year, Paul was able to show that his successful amateur performance in the 2015 Open Championship was only the start of what he is capable of. He narrowly missed out in a play-off to finish runner-up in the Trophee Hassan II in Morocco, however, this was just the precursor to his first professional win at the British Masters at Close House, where a superb final round saw him hold off Rory McIlroy for the win.

2018 might not have seen him quite continue his fast-track route to the top, however teaming up with compatriot Gavin Moynihan, he won the Golf Sixes at the Centurion Club, finished runner-up in the Open de Espana in Madrid, and reached a career-high OWGR ranking of 65. Then, in the later part of 2019, he suffered a hand injury, which, together with the start of the COVID virus the following spring, restricted his playing opportunities. Now, having fully recovered from surgery and with a packed schedule to look forward to, Paul is ready to get back onto the DP World Tour and continue where he left off.