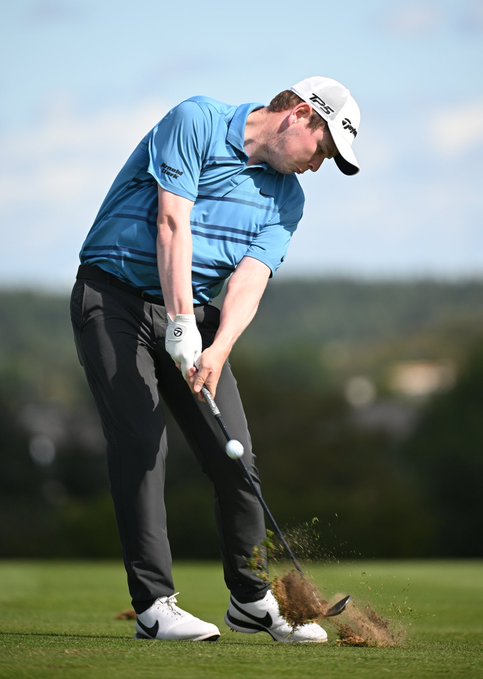 Bob burst onto the world scene in 2019 when he finished 11th in the Race to Dubai and picked up the Sir Henry Cotton Rookie of the Year award. That season included three runner-up finishes, and a tie for sixth place in his Major Championship debut at The Open at Royal Portrush.

In 2020, he broke into the top 100 of the OWGR and also secured his maiden European Tour win at the Aphrodite Hills Cyprus Showdown.

Bob repeated his top 10 finish at The Open at Royal St George’s in 2021, and then tied for 12th place in his first appearance at The Masters. At the WGC Dell MatchPlay, he finished at the top of a group that included world no.1, DustinJohnson. He ended the year on a high with a tie for 4th place at the DP World Tour Championship, which secured his first top 10 finish in the Race to Dubai.

In 2022, Bob launched his campaign to earn a place in Luke Donald’s Ryder Cup team with a win at the DS Automobiles Italian Open. This event, on the course where the 2023 Ryder Cup will be played, was Bob’s second DP World Tour victory, and his Play-Off victory over 2022 US Open Champion, Matt Fitzpatrick, was an impressive start to achieving his Ryder Cup ambitions.

Bob continues to base himself in Oban, and is immensely proud to represent the town and Glencruitten Golf Club wherever he plays around the world.

Away from the course, Bob is a family man who is completely at home on the west coast. He always finds time for his other passion, shinty, and still manages to train or play with his local club, Oban Celtic, whenever his schedule permits.