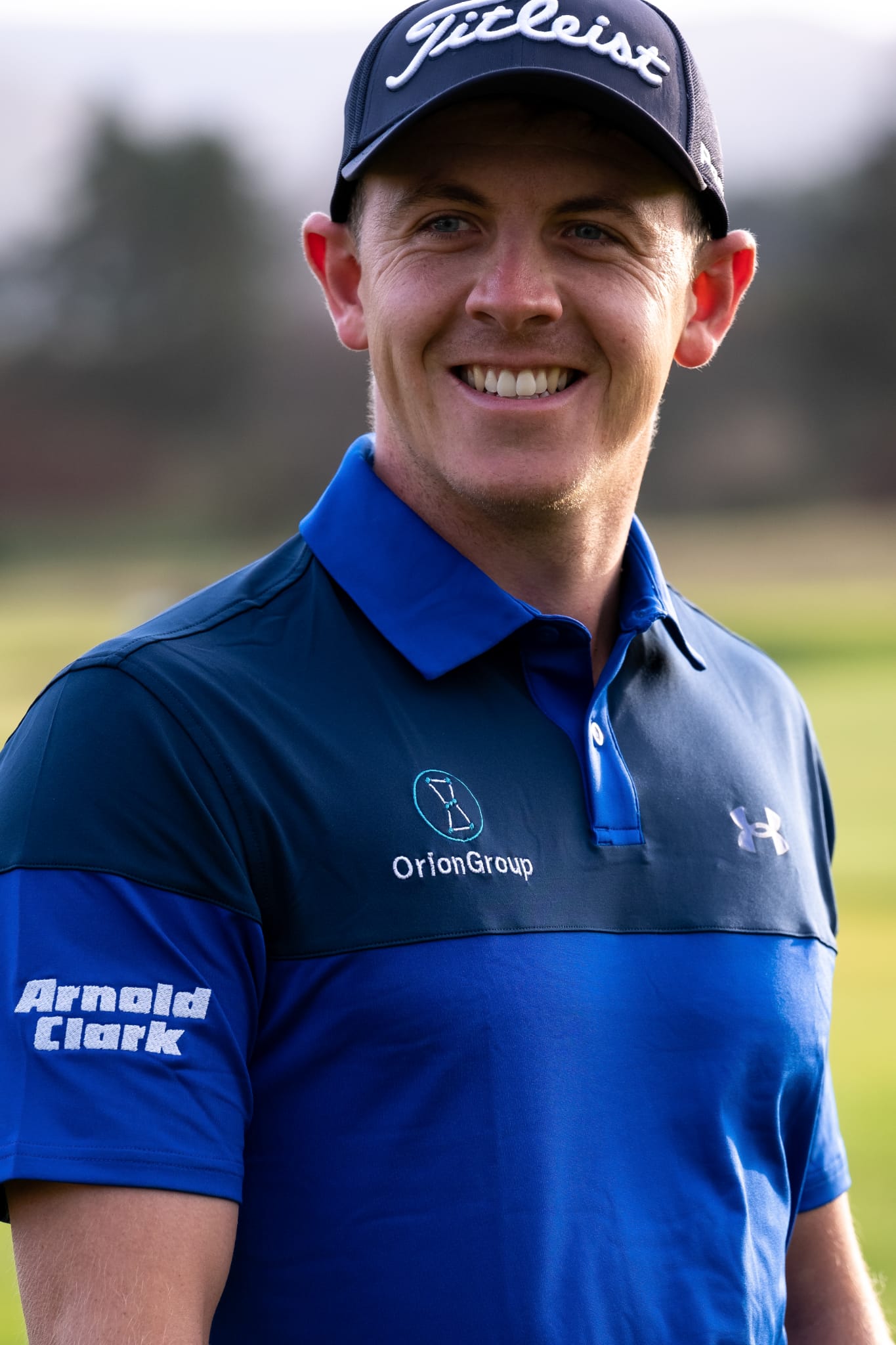 Grant was tipped to become a successful European Tour player when he was winning national titles in boys' golf, and his first few seasons on the top tier of European golf have certainly lived up to those expectations.

In 2015, he finished runner-up to Romain Langasque in the Amateur Championship at Carnoustie, and later that year, he was a member of the victorious Walker Cup side that beat the United States at Royal Lytham.

He spent 4 years in America at the University of San Diego, and during this stage of his career, he qualified for The Open Championship in 2013 at Muirfield, and was selected for the European Palmer Cup team who beat the United Sates in 2014.

Turning professional in 2016 was the natural next step for Grant, and he quickly established himself on the European Challenge Tour.

In 2018, three runner-up finishes in Spain, France and China guaranteed the step up to the European Tour.

Several top 10 finishes in 2019 & 2020 saw Grant comfortably maintain and establish his position on the  European Tour, but it was 2021 when Grant made his next major breakthrough.

A tie for 4th at the Dubai Duty Free Irish Open was then followed up by his first professional win at the Hero Open at Fairmont, St. Andrews.

These successes saw Grant make a significant move up the world rankings and a place in the OWGR top 100 cannot be far away.