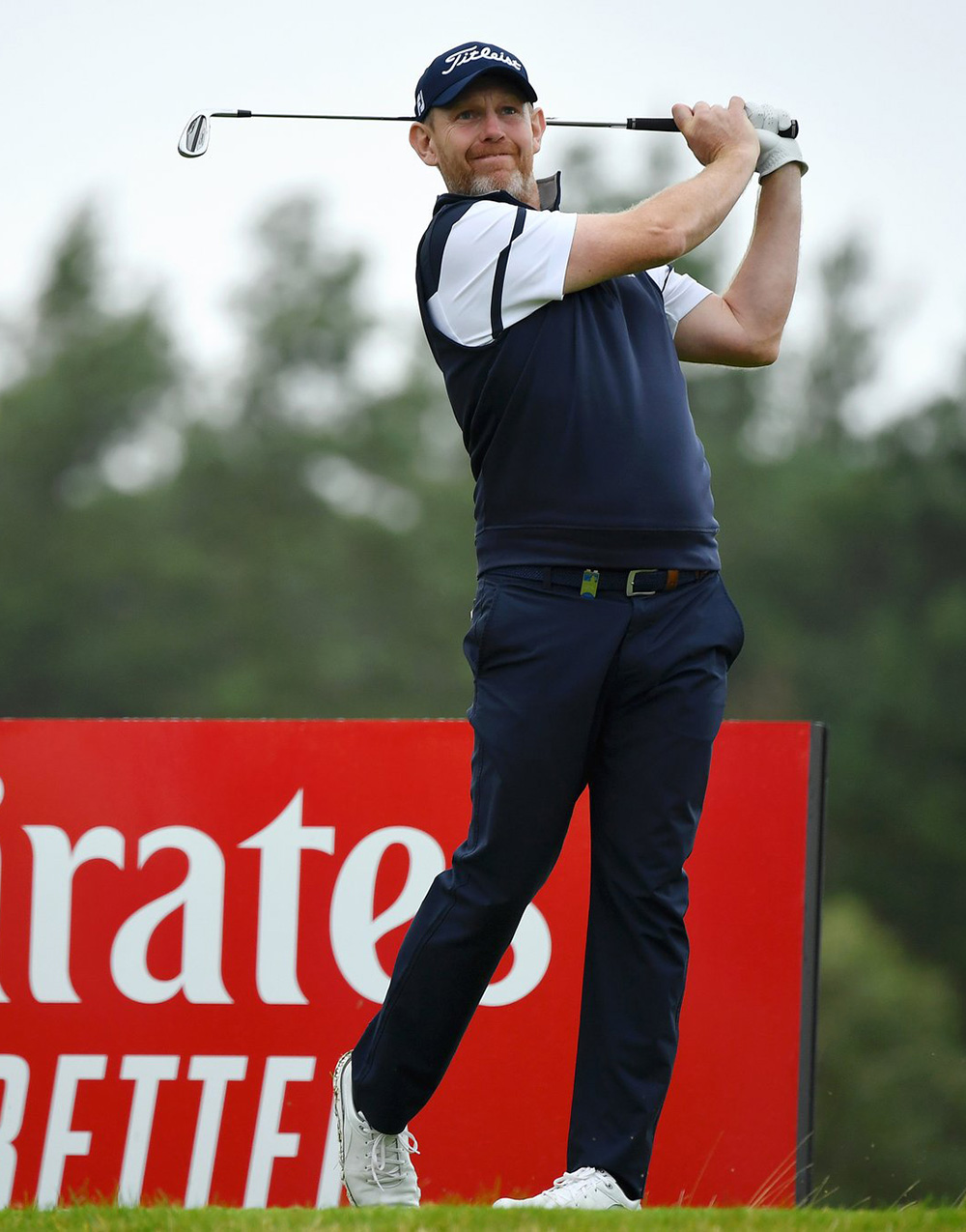 Fulfilled a lifelong dream by playing in The Ryder Cup in his home country of Scotland in 2014, forming part of Paul McGinley's winning European side at Gleneagles Resort.

Claimed a European Tour card in his first attempt in 1995 and has since won four European Tour titles, including two at the Omega Dubai Desert Classic.

Secured his first win in five years when he triumphed at the Hero Indian Open in March 2019.

A renowned supporter and mentor to aspiring young Scottish golfers, he plays a hands-on role in the Stephen Gallacher Foundation which aims to encourage Junior golfers in the Lothians and Borders areas of Scotland.